Gluten is a storage protein contained in wheat, rye, barley, kamut and triticale. During digestion, gluten is broken down into peptides of different sizes, all of which have the potential to trigger an immune system response (they are said to have immunogenic potential). Gliadin is one of these peptides. It is able to survive the successive stages of digestion, can pass through the digestive epithelium and stimulate the underlying immune system.

What is the digestive epithelium?

The small intestine is the part of the digestive tract located between the stomach and the large intestine (colon), and it is also the longest (6.5 to 7 meters). It performs contractions that allow food (which has been broken down to amino acids at this stage) to move forward, and absorbs various nutrients through the cells of its lining.

These villi and microvilli allow the surface area of the intestine to be enlarged (reaching about 200 square meters in adults!) and, in doing so, maximize the absorption of nutrients. 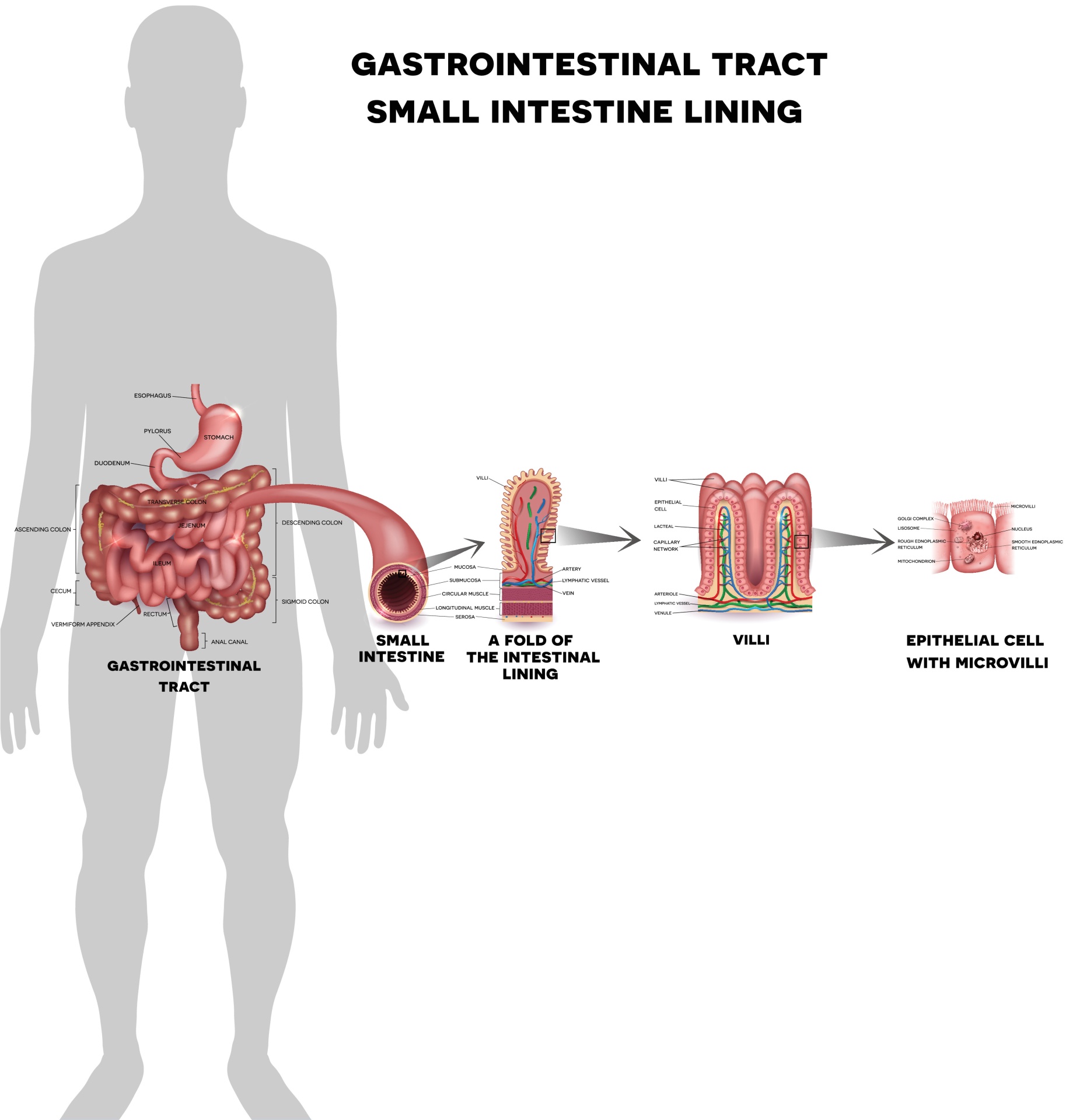 What are the consequences of celiac disease on the digestive epithelium?

In celiac patients, gluten coming into contact with the intestinal mucosa triggers an immune response. As a result, the body releases antibodies and substances that attack the mucosa. Chronic inflammation sets in, leading to the atrophy or destruction of the intestinal villi and microvilli. Having lost much of its intestinal villi, the small intestine looks more like a garden hose and has a significantly reduced surface area. This smaller surface area translates into a decrease in the amount of nutrients that are being absorbed. Therefore, if people with celiac disease consume gluten, they suffer from nutrient malabsorption, which over time leads to nutrient deficiencies (iron in adults for example) and deficiency disorders (growth and development delays in children in particular).

Celiac disease develops in genetically predisposed individuals. Any age group can be affected. It should be noted that doctors are increasingly diagnosing cases of celiac disease with few or no symptoms (the silent form of the disease).

The classic form of celiac disease mainly affects children (the pediatric population). It usually manifests in the months following the introduction of a gluten-containing diet. Symptoms are typically as follows:

Atypical celiac disease is more common in adulthood. Because of its non-specific symptoms, it is much more insidious and difficult to diagnose. Indeed, the gastrointestinal symptoms are much more subtle: they may be, for example, mere intestinal bloating, transit disorders (such as alternating diarrhea and constipation) or iron deficiency. Unlike children, adults with celiac disease rarely lose weight. However, as with children, they may experience non-digestive symptoms such as fatigue, difficulty concentrating or joint pain.

Treatment of celiac disease relies above all on the strict avoidance of gluten in all its forms, including its hidden forms (industrial products). All products containing wheat, barley and rye (and their cross-breeds) must be banned. If the consumption of oats is not contraindicated (in small quantities, i.e. 25 g per day for children and 50 g per day for adults), these oats must be guaranteed gluten-free, meaning they must have been manufactured, processed or prepared in such a way as to avoid contamination by wheat, barley, rye and their cross-breeds. This gluten-free diet must be followed for life.

It is also important to give up gluten permanently when the disease is symptom-free or only slightly symptomatic, as a gluten-free diet will not only treat any symptoms but also reduce the risk of the above-mentioned further consequences.

A gluten-free diet is a real source of constraints: social, material, organizational and financial. As a result, it is estimated that 6 to 37% of people suffering from celiac disease do not adhere to the diet and continue to consume gluten. 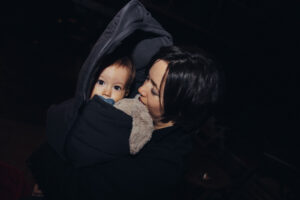 I am Louise and I offer you tasty gluten-free, dairy-free and refined sugar-free recipes that will delight kids and grown-ups alike. But also information, advice and tools to help you get organized and handle your dietary challenges as lightly as possible!

make sure you get all our treasures 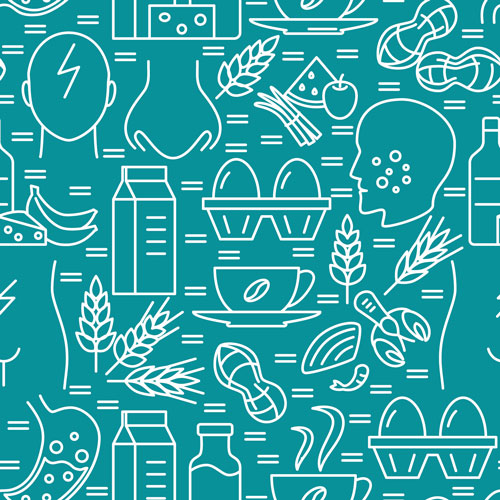 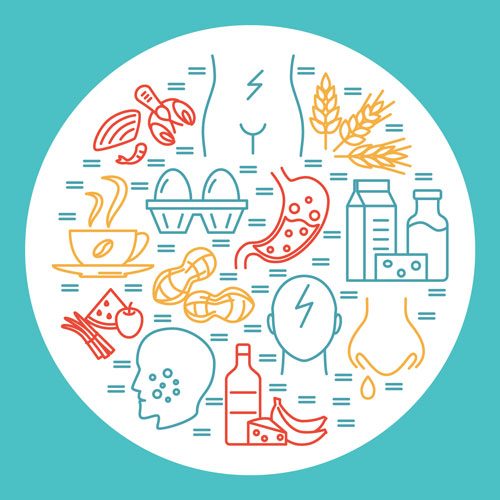 Batch cooking: what is it?

LATELY IN THE BLOG

An Aha! Award for Light & Delight

A message to parents

to receive each new article or recipe!

This website uses cookies to improve your experience while you navigate through the website. Out of these cookies, the cookies that are categorized as necessary are stored on your browser as they are essential for the working of basic functionalities of the website. We also use third-party cookies that help us analyze and understand how you use this website. These cookies will be stored in your browser only with your consent. You also have the option to opt-out of them. However, opting out of some of these cookies may have an effect on your browsing experience. If you would like to know more, please read ourPrivacy Policy.
Necessary Always Enabled
Necessary cookies are absolutely essential for the website to function properly. This category only includes cookies that ensures basic functionalities and security features of the website. These cookies do not store any personal information.
Uncategorized
Undefined cookies are those that are being analyzed and have not been classified into a category as yet.
Non Necessary
Any cookies that may not be particularly necessary for the website to function and is used specifically to collect user personal data via analytics, ads, other embedded contents are termed as non-necessary cookies. It is mandatory to procure user consent prior to running these cookies on your website.
Language
Language cookies determine what language should be used for the visitor, according to his country code (based on the user's IP address).
Analytics
Analytical cookies are used to understand how visitors interact with the website. These cookies help provide information on metrics the number of visitors, bounce rate, traffic source, etc.
Save & Accept